Background and conceptual framework
Methods
Results The first three columns in Table 2 are from OLS models that regressed either physical (Panel A) or mental health (Panel B) on declaring bankruptcy. Model 1 assesses the bivariate relationship of bankruptcy and health, the next model added covariates assessed during the age 40 module including county-level bankruptcy filings, state unemployment rates, and zipcode-level foreclosure data. The third model added in the control for prior health status. Full model estimates containing all covariates, including debts, assets, and relationship and household characteristics are available in Appendix B. The OLS results for self-assessed health indicated a negative and significant effect of declaring bankruptcy. Despite the inclusion of additional individual, social, and economic controls in Model 2, and the lagged health me 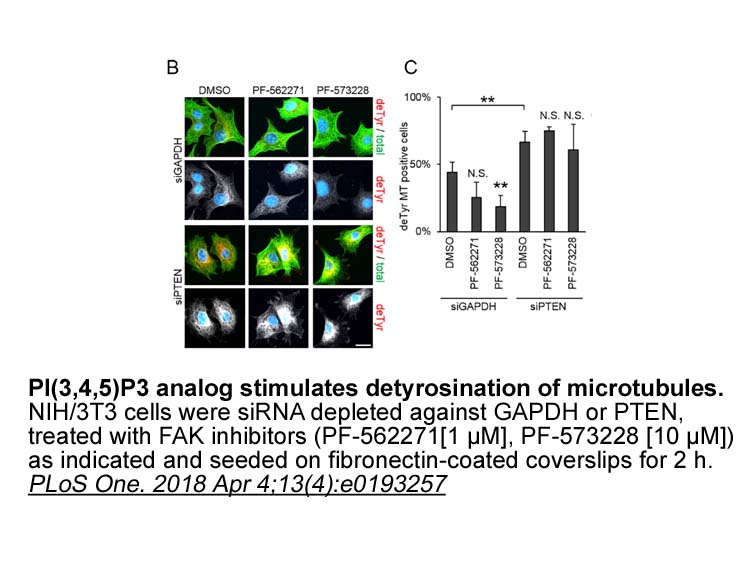 asure introduced in Model 3, the estimate remained relatively unchanged and significant. Women who declared bankruptcy experience a 0.403 decline in the level of their self-assessed health at the age 50 module. This relationship is only slightly attenuated after accounting for background characteristics and previous health to 0.266. Models that addressed whether health outcomes differed when comparing samples of women with similar propensities to declare bankruptcy, Model 4, indicated that declaring bankruptcy was associated with an estimated -0.245 decline in physical health (p<0.001). This suggests that women who declared were still more likely to report poorer health at the age 50 health module compared to those who exhibited similar observable characteristics but did not file. Because there may be omitted variables that still influence the relationship and have not been taken into account in the OLS or PSM models, the results from difference-in-difference models attempt to remove any additional bias they boldenone undecylenate might introduce. The results from these models, Model 5, indicated a persistent negative and significant effect of bankruptcy declaration on a woman\'s self-reported physical health over the period. Using the estimates in Table 2 from models (III) and (V) as bounds, a woman who declares bankruptcy is approximately a quarter of the way closer to a lower level of self-rated health, increasing her risk of mortality. As a comparison, having less than a college degree is associated with .22 decrease in the level of self-rated health (Appendix B). A bankruptcy filing is associated with a greater decline in self-rated health than the educational attainment measure, which is strongly correlated with self-rated health and predictive of subsequent mortality (Dowd & Zajacova, 2007). When disaggregating bankruptcy by chapter choice neither chapter was associated with improvements in physical or mental health. The estimates in Table 3 indicated root system relative to women who did not file over the study period, both Chapter 7 and Chapter 13 filers were more likely to report poor health. The level of self-rated health of Chapter 7 filers declined from 0.379 to 0.276 after accounting for observable characteristics such as prior health status. Compared to women with similar attributes that were related to a bankruptcy declaration, Chapter 7 filers were still more likely to report poor health. In comparison, filing Chapter 13 at first appeared to have a large negative impact on health, 0.447, but after accounting for previous health the estimated relationship was reduced by almost half to 0.229. The results from the matched sample indicate that the effect of Chapter 13 on poor health remained robust after accounting for selection, but was reduced to 0.128 and no longer statistically significant after accounting for unobserved heterogeneity (Model 5). To summarize, Chapter 7 was consistently associated with poorer health; the relationship dropped in significance and slightly in magnitude after controlling for observable and unobservable characteristics. Chapter 13 filings were also negatively associated with physical health, with unobservable factors contributing to the association.